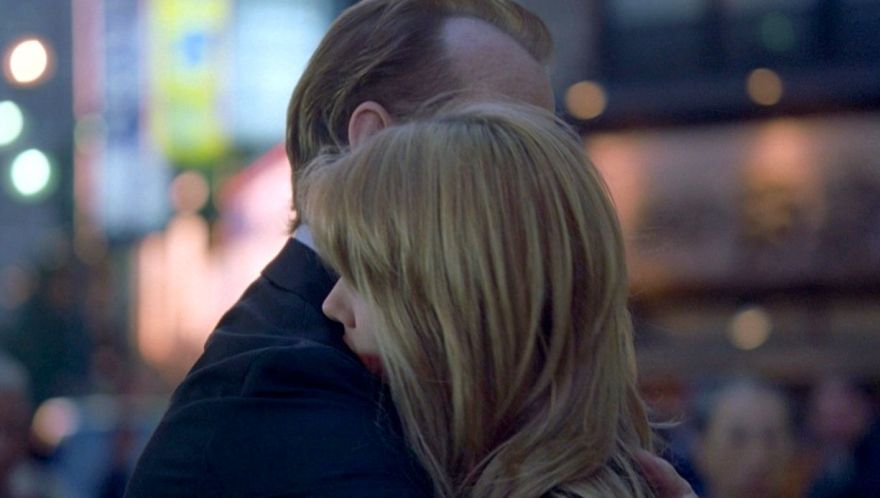 There are some movies that signal a sort of changing of the tides, a new way of reflecting a reality often overpopulated with the same sort of view points, because ultimately… aren’t movies a viewpoint into reality? No? What do you mean? Well, let me say this… Lost in translation does this, it dives into reality in a different way, expressing some sort of randomness inherent in all of our experiences as humans, yet at the same time expressing the life full of meaning that love provides. And the best part is… this movie feels like Hamlet… you know why Hamlet is considered the best story ever written? You wanna know? Okay, let’s talk about it!

So, what’s Lost in Translation about? Let’s hear it from the director herself, shall we? Sofia Coppola says that this movie is about “the feeling of looking for your place in a world in which you don’t belong immediately”. Talk about a high concept, uh? So, the story is about these two characters, Bob and Charlotte. Bob is a declining and “child like attitude” actor and charlotte is a condescending and annoying smartass young woman. What a delightful pair… thing is, both are in Tokio and both are hating the experience of being there, mostly because they’re both lost in their own lives, seemingly unhappy/trying to escape a reality that is closing in on them. For Bob is the fact that he’s escaping fatherhood and a normal parental life at the US, for Charlotte is the fact that her husband has an actual job and responsibilities and cannot stay at the hotel having sex and partying all day long. Are you already noticing the stakes here? yeah, you’re right, the conflict is about these two not being able to function properly in these new life they’re facing, a world beyond their childish desires and impulses. Yet in finding each other, they find themselves, we can’t say that in a good way, but at least they find some sort of meaning that moves them out of the inertia they were trapped on before.

So, yeah… it’s a love story between an older dude and a young woman. Put it like that sound kinda strange, and I’m not gonna express myself too much about that. I’ll only say that to me both are adults and adults can do whatever they want. What I really want to talk about is the inherent randomness that is felt throughout the whole movie. Normally, when you watch a movie, specially a weak scripted one, you kinda get the feeling that each action a character does leads to a concrete goal or consequence, kinda like a perfectly arranged chain of causal events. Well, let me tell you this… life is not like this at all. In real life we don’t really ever know if an action we’ve chosen will have the impact we desire, there’s no real way to know if our current situation will lead to something concrete in the future. Life is random, that’s the truth of all. Hamlet, the story about the dumb prince of Denmark does this in the most amazing of ways. This is the reason Shakespeare’s melodrama is considered the best story ever written. Just go and read it, every action he takes in order to avenge his father’s supposed death leads to nothing. there’s no single concrete causality in that story, and you know what? Lost in translation kinda feels the same way.

Okay, so maybe Lost in Translation isn’t the best movie of all times, I mean hardly… I’ts not even a compelling love story. Yet is this randomness it portrays and the powerful experience of falling in love that elevates this strange attempt at painting life in movement to the status of a masterpiece in filmmaking. Imagine if all movies, no matter the genre, could achieve this, for now only the likes of Sofia or Quentin can tell the real tale… who’s coming next?